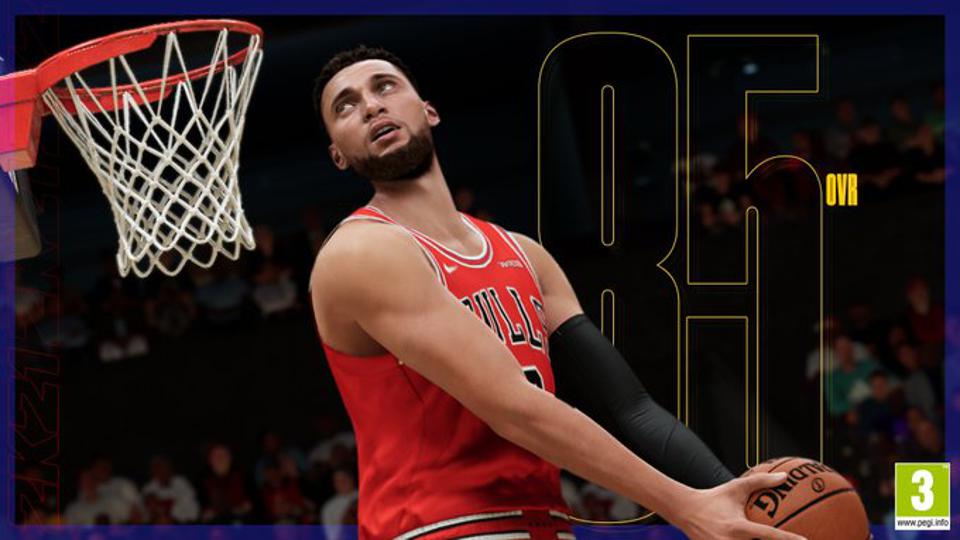 NBA 2K21 had just updated the OVR for many MyTeam item cards. The updates reflect what happened in the latest NBA games. Some players and teams did well while others’ performance was not very good. The game reacts to these happenings and keeps the cards updated. Let’s take a look at the player item cards that got the most significant updates. To begin on a positive note, we will first talk about the players that got the biggest OVR boosts. The star of this update is Garrison Mathews. He is a young player that is with the Washington Wizards since 2019. He got a +4 OVR bump and now has 75. It’s not too bad for a starting player. We have three players that had their ratings increased by three. Normal Powell from the Toronto Raptors now has 79 OVR, David Nwaba from the Houston Rockets has 76 OVR, and Abdel Nader from the Phoenix Suns has 74 OVR. We are always glad to see young players getting big updates. It means that they had good performances and ee are eager to follow their development and see what the future brings for their careers. Many players got a +2 OVR bump. OVR 86 Fred VanVleet from the Toronto Raptors, OVR 84 Gordon Hayward from the Charlotte Hornets, OVR 81 De’Andre Hunter from the Atlanta Hawks, and OVR 81 Eric Gordon from the Houston Rockets are among the highest-rated items after this update.

Speaking of highest-rated, let’s see who sits on top of the list. The only 90+ OVR player in this update list is Joel Embiid. He now has 94 OVR after a +1 boost. Jaylen Broden has 89 OVR from 88. Trae Young and Rudy Gobert have 88 OVR after the +1 bump. Let’s also look at the players that had their OVR decreased. It’s not the best time for Danilo Gallinari and Chris Boucher. They now have 80 OVR after a -3 downgrade. Eight players have got a -2 decrease. Donte DiVincenzo, Dennis Schroder, and Carmelo Anthony have 77 OVR after the update. 85 OVR Kemba Walker, 87 OVR Khris Middleton, 86 OVR Kristaps Porzingis, and 83 OVR Kyle Lowry are some of them. What do you think of these updates? Do they reflect the reality or does the NBA 2K21 team need to work on them some more?

Mtstacks.com provides NBA 2K21 MT coins at great prices. Take a look at our store and see for yourself! We have many nice discounts and offers.